5 Reasons why Smart is the new Sexy In 2013,  as Ashton Kutcher accepted his Teen Choice Award, he left his screaming audience with words resonating with wisdom – “The sexiest thing in the entire world is being really smart. And being thoughtful. And being generous. Everything else is crap!” While this is mostly self-explanatory, intellectual and “nerdy” kind of smarts may seem to deviate from our general definition of what can be considered “sexy”.

So why should we think that smart is the new sexy? 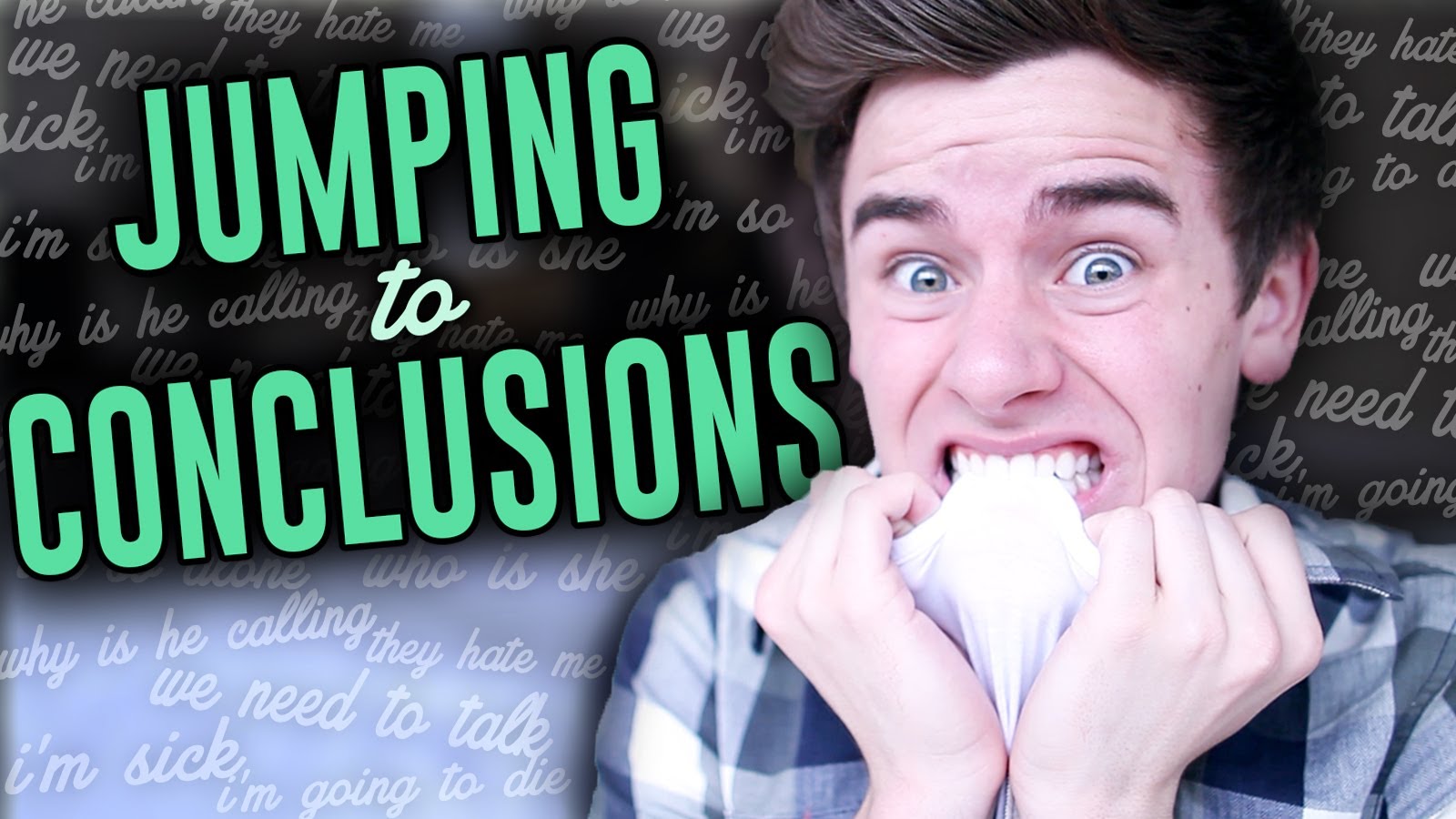 1. They want to really understand you.

Judgemental people begrudge others based on a simple assumptions or first impressions, never once stopping to consider if they’re being fair. People can change, but their judgements of the person remain eternal.

In contrast, smart people make a conscious effort to understand others, to see them for who they really are. These people understand that no one is perfect, and know that beneath every façade lies an individual worth understanding. 2. They captivate you with their presence.

In one way or another, those people seem to have this je ne sais quoi about them that’s extremely infectious. They never fail to excite or inspire the world with their ideas. When the world was content with Friendster or MySpace, Mark Zuckerberg dreamt up Facebook, revolutionising the way people connected with one another.

Contrary to popular opinion, smart people are not boring. In fact, they might just be the most interesting people you will ever meet! 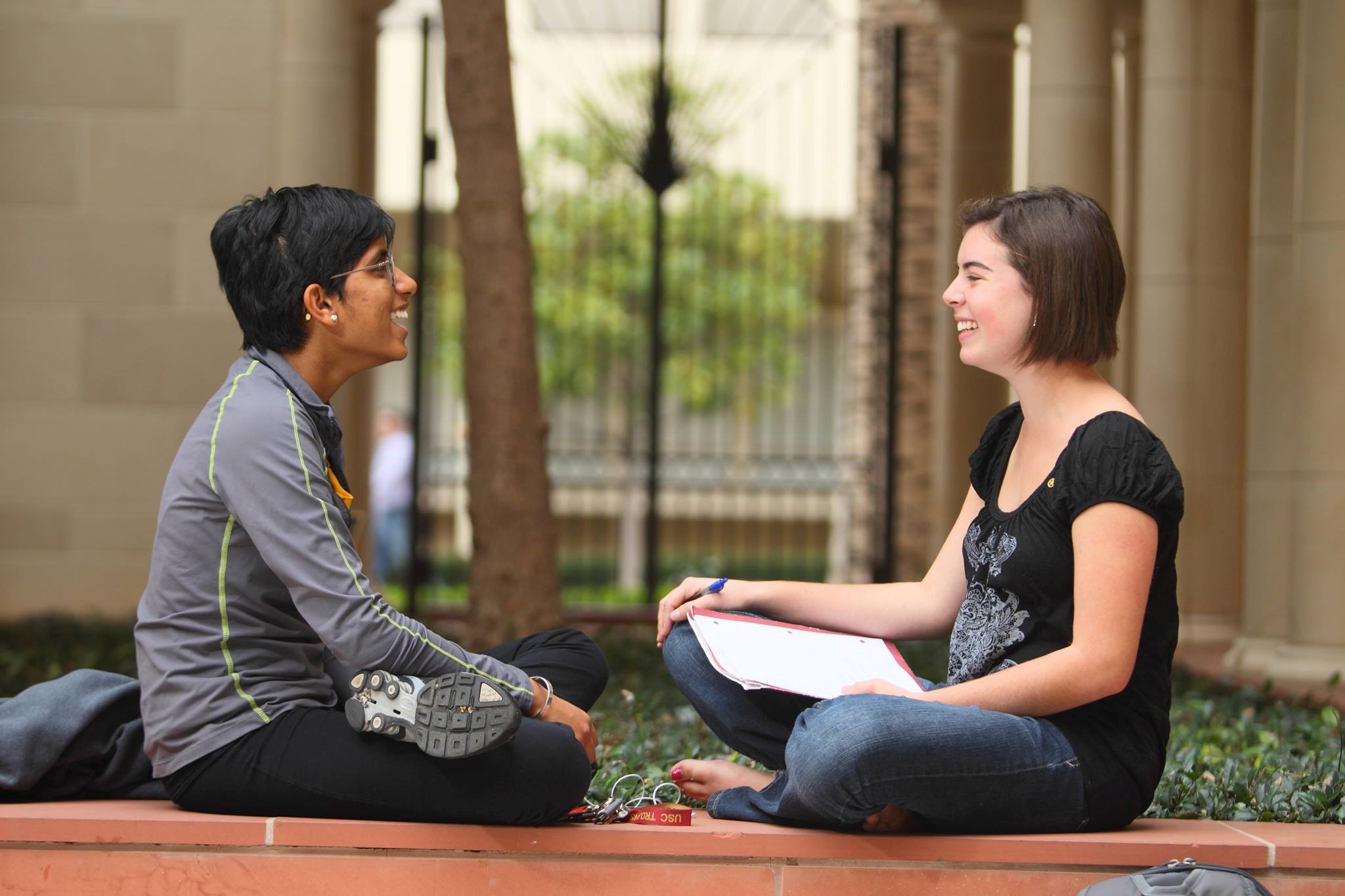 Smart people are often well read and can easily adapt to most conversational topics. Even without prior knowledge, they’re able to probe and ask interesting questions that engage and excite. With them, you’re free to be honest, not having to worry about patronising responses. Your words are actually valued. 4. They make you more curious about the world.

Einstein once said, “I have no special talents, I am only passionately curious.” Indeed, one of the fundamental bedrocks of intelligence is curiosity.  After spending a certain amount of time with these people, you realise how little you know and how much there is to know. With them around, you end up re-living a younger version of yourself, the one that always just wanted to know more about everything. 5. They challenge you to become better versions of yourself.

Perhaps one of the sexiest things about smart people is that, on their way to self-improvement, the people around them grow as well. While their intelligence can sometimes be intimidating, you should see it as a source of energy that prompts you to improve and become a better version of your current self.

Smart people are sexy. But more importantly, they help you to become sexy as well.