The newly-raised capital will be used to increase its presence in existing markets — Singapore, Malaysia, Thailand and Indonesia — as well as expand to one new market in Asia. In addition, it will be ramping up marketing and hiring efforts.

It made two acquisitions in the past two years including dating app Love Out Loud Asia (LOLA) and Thailand matchmaking company MeetNLunch.

Lunch Actually claims to have more than half a million users and a five-fold revenue growth since 2011.

Despite its optimistic outlook, the dating company attracted controversy in the online community over claims of poor customer services and hard-sell tactics.

Lunch Actually, however, vehemently defended itself in an exhaustive article on Vulcan Post. 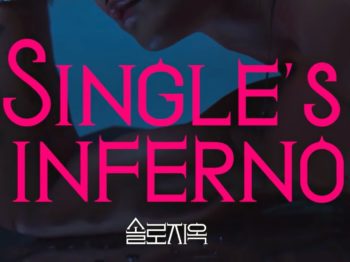