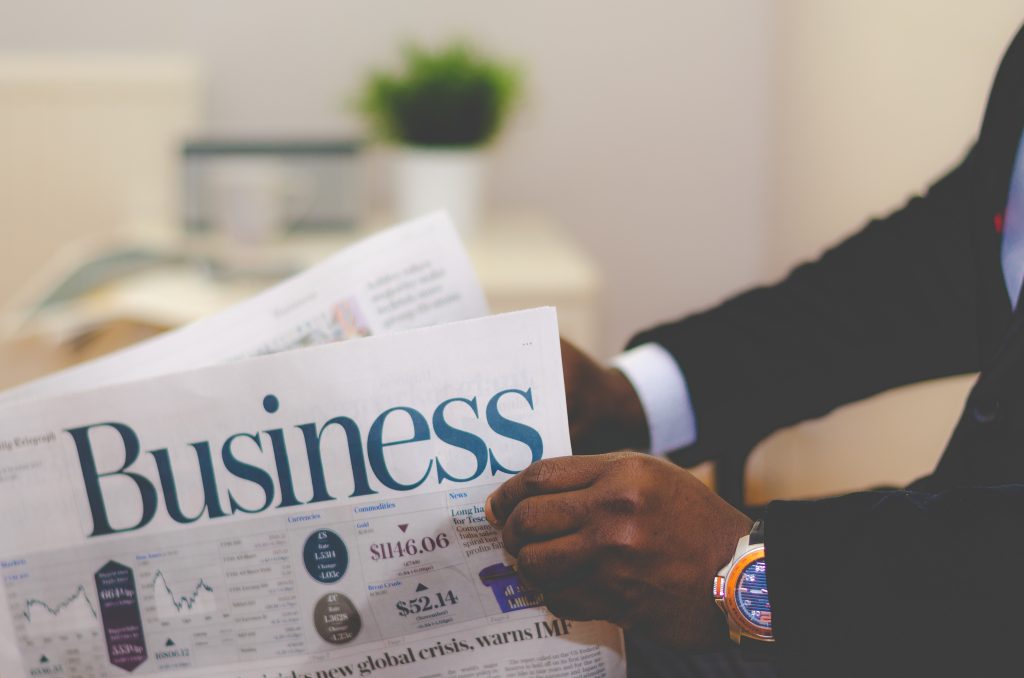 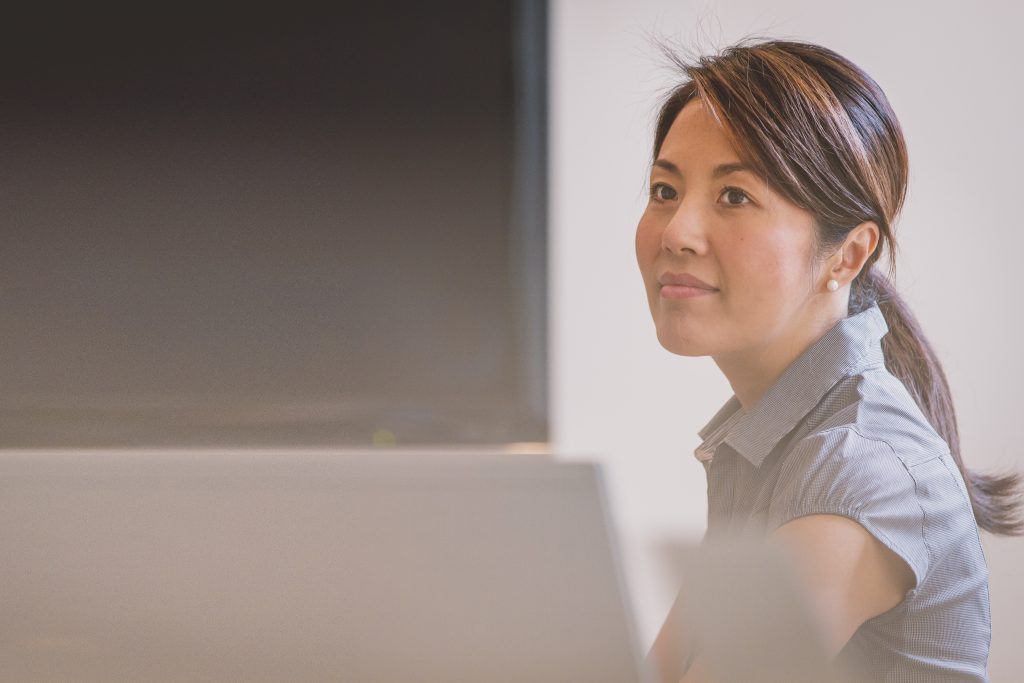 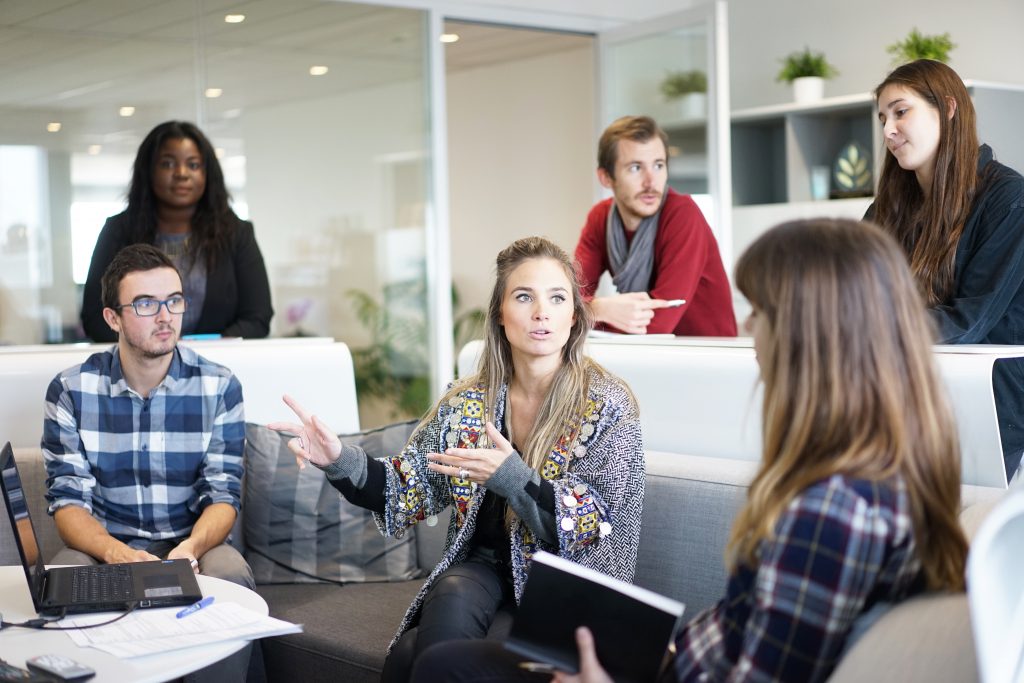 How to Date Again After Breakup
Breaking up is normal in Singapore modern dating. When you exit a relationship or a long-term relationship, the first thing you need to remember is the interaction you’re gonna be...

Dating Guide for Men
Dating could be challenging for some people. Especially if you have been out of the game for so long. As a dating expert in Singapore, here's the top dating guide...

5 Reasons Why You Should Not Join Lunch Actually
Most of you probably have heard about dating agencies like Lunch Actually. It's a pioneer modern dating agency in Asia that boasted the largest database of verified single professionals. Unlike...