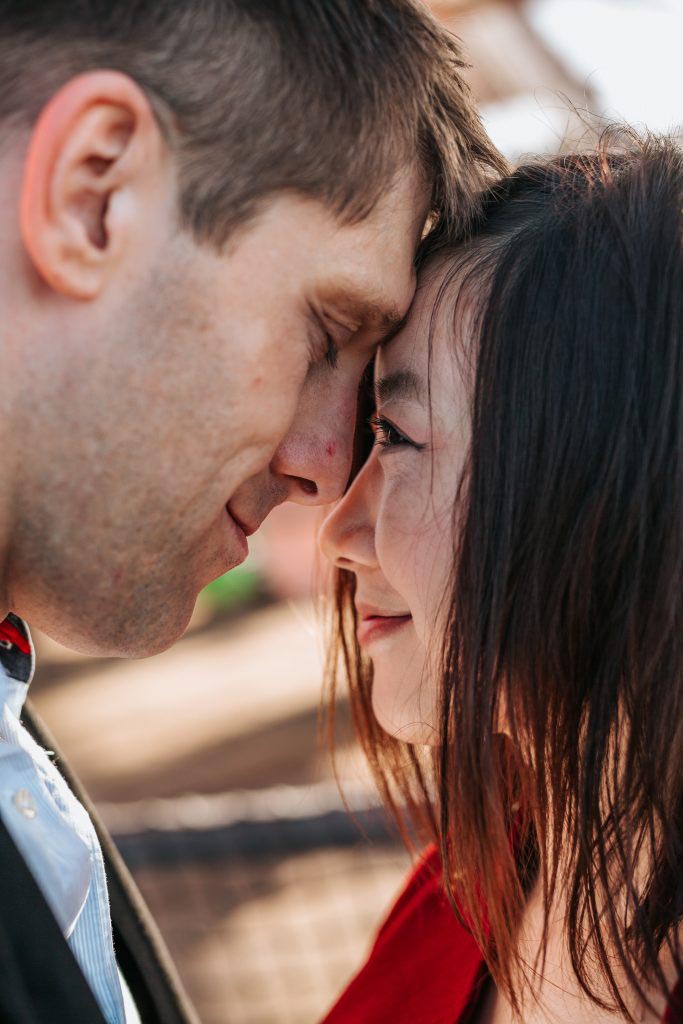 Best Valentine’s Day Date Ideas in 2021
Whether you've been together for two months or two decades, it's no secret that coming up with some great Valentine's Day ideas can be stressful. While things may look and...

How to Win on Dating Apps
Nowadays, almost everyone is on dating apps. They are easy to use and convenient. However, they’re not necessarily simple to master. You not only have to pick photos of yourself...

How to Date Again After Breakup
Breaking up is normal in Malaysia modern dating. When you exit a relationship or a long-term relationship, the first thing you need to remember is the interaction you’re gonna be...